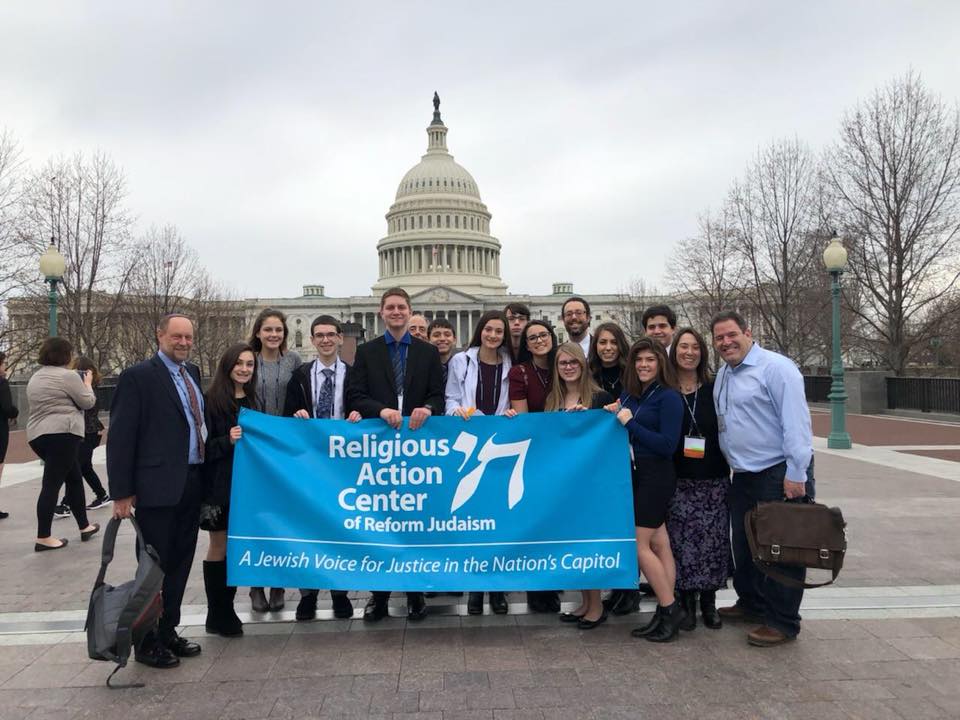 Our Teens Experiencing and Changing the World

Our teens have had several terrific travel experiences over the past two months. In January, we launched a new overnight trip to New York City for our eighth and ninth graders. It was a tremendous success. We had fun and still learned so much. The itinerary included visits to the historic Central Synagogue for Shabbat, Continue Reading » 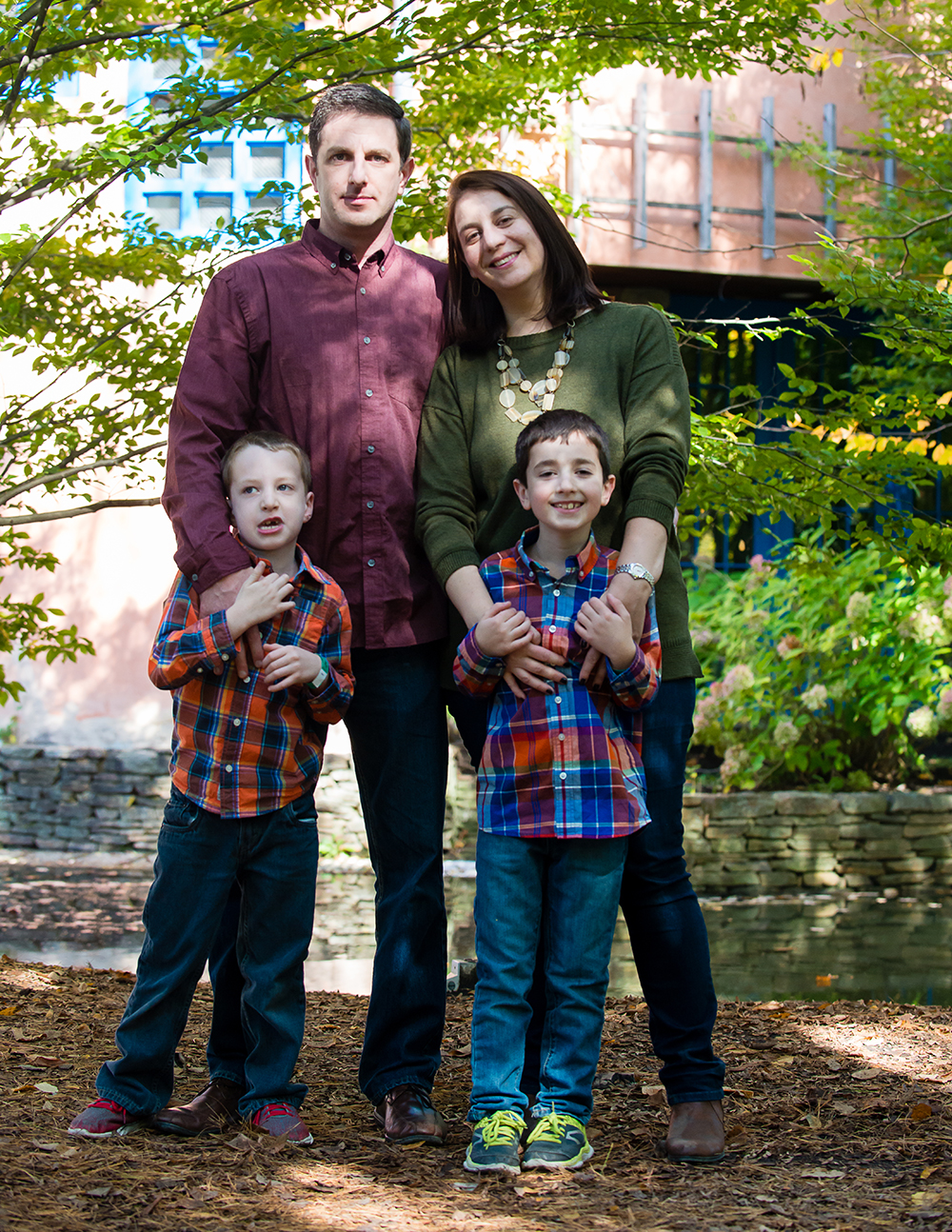 Jamie Pear: Repairing the World by Working with Children

Childhood examples of tikkun olam helped inform Jamie Pear’s life’s work. Jamie, a TBE member and resident of Bridgewater, has spent much of her career helping children, and training others to serve the most vulnerable among them. Jamie says she has “always been passionate about working with children,” following in her mother’s footsteps to devote Continue Reading » 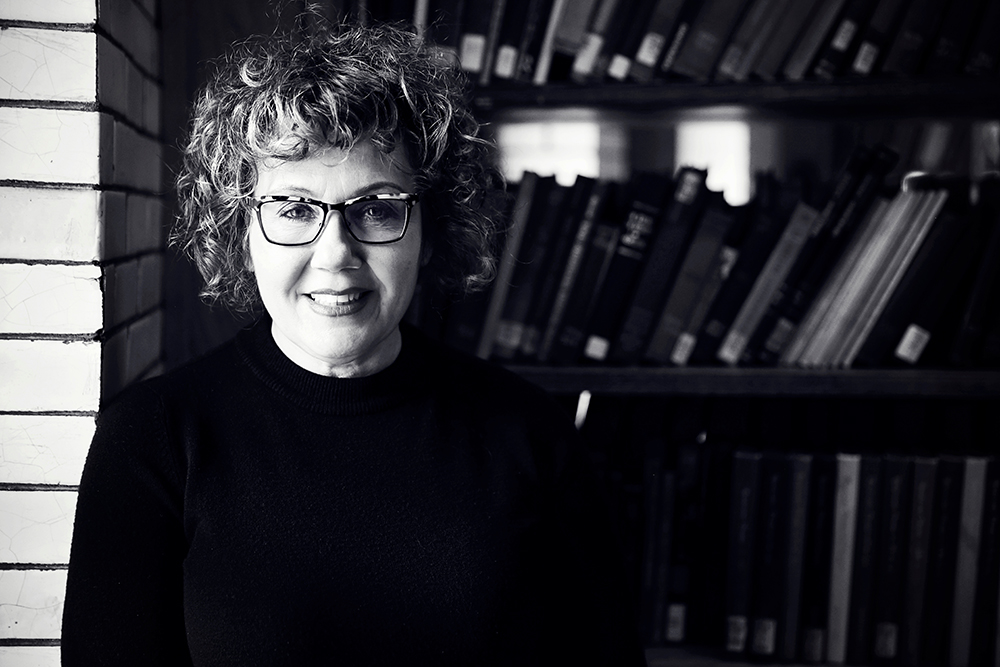 What Judaism Means to Me

Editor’s note: The following is an excerpt of remarks made by Shelley Drozd during Yom Kippur’s Reflection Service. We enjoyed it so much we wanted to share her words with you. I feel my Judaism in my DNA. I come from a long line of Glasers who arrived in this country from Latvia in the Continue Reading »

Repairing the World…One Mitzvah at a Time

It has been a busy fall for Social Action at Temple Beth-El. We worked closely with Rabbi Gluck preparing for the Many Faiths, One Home interfaith event on October 29, which is focused on caring for our world. One of the initiatives stemming from that event is a decision to become a founding member of Continue Reading »

Beth Borrus has a bold vision for the future: Jews and Muslims learning about and respecting one another’s cultures, breaking down walls of misinformation and mistrust, building lasting friendships and living in harmony. Promoting such an interfaith concept truly spoke to Beth as she began to learn more about Sisterhood of Salaam Shalom (SoSS), a Continue Reading » 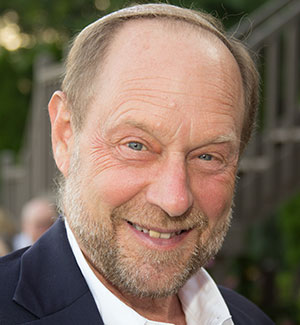 Twenty-five Years of IHN: Until Starfish Learn to Swim

Twenty-five years ago, we at TBE set out to help repair the world. Well, maybe just our little corner of it. We signed on as one of the founding host congregations of IHN, the Interfaith Hospitality Network of Somerset County. The bad news is that 25 years later, there is still much brokenness in our Continue Reading »

IHN: A Call to Action Reflections of a New Volunteer

I was nervous. After all, I had never done this before. Hoping to make a good first impression, I wanted everything to be just right: the menu, the setting, and especially the conversation. Having never met the people with whom I was about to spend the next few hours, I worried about the conversations the Continue Reading »

Repairing the World…One Mitzvah at a Time!

Shalom Chaverim, Many thanks to all those who made our Mitzvah Month of November a success! Following are some of the highlights: On October 30, our joint breakfast program with the Brotherhood was a rousing success. At least 50 congregants attended to hear Assemblymen Jack Ciattarelli and Andrew Zwicker speak on issues of local and Continue Reading »

Israel a home for ALL Jews?

Working to Bend the Arc Toward Justice

As a teenager, I sometimes cannot comprehend what is going on in the world today. Very often I hear of acts committed across America, and across the world, steeped in hatred and ignorance. Far too often, I see hot button issues talked about in the same hurtful ways in which they were discussed decades ago. Continue Reading »