You are here: Home » Blog » Leadership 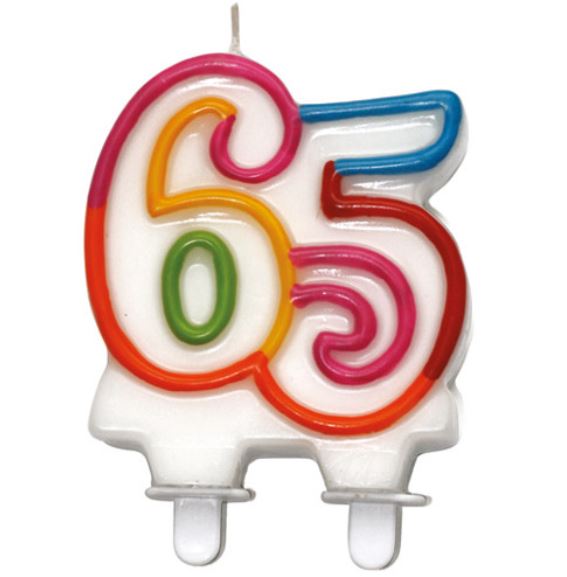 The year 1953 was an interesting and historic year. In Washington, Dwight D. Eisenhower was inaugurated as president, and Earl Warren was sworn in as chief justice of the Supreme Court. The Korean conflict came to an end. The first Chevrolet Corvette rolled off the assembly line and the first issue of Playboy hit the Continue Reading »

As many of you know, a large delegation from Temple Beth-El attended the Union for Reform Judaism’s Biennial Convention, held in Boston on December 6-10. Our heads are still spinning and our hearts still dancing from the learning opportunities, significant speeches, musical presentations, and — the highlight of every Biennial — the very special opportunity Continue Reading »

So I’d like to start off by saying that I’ve never actually written a blog post before. Like, ever. So I hope I’m doing it right. But I guess I’ll find out. For those of you who don’t know, I spent these past four weeks at URJ Kutz camp in Warwick, NY. Here I’ve spent Continue Reading »

The Warmest Time of the Year

During the first week of December I had the pleasure of attending the Union for Reform Judaism Biennial in Boston. You’re going to read quite a bit about the Biennial elsewhere in this edition of the Shofar, so rather than “pile on” to that subject, I’d like to talk about how warm it is. That Continue Reading »

Shalom Chaverim! I hope that everyone has had an enjoyable summer, including some time to relax and escape from the hustle and bustle that dominates the bulk of the year. While we welcome the slower pace of June through August, life at Temple Beth-El is always a beehive of activity. I’d like to take this Continue Reading »

Beth Borrus has a bold vision for the future: Jews and Muslims learning about and respecting one another’s cultures, breaking down walls of misinformation and mistrust, building lasting friendships and living in harmony. Promoting such an interfaith concept truly spoke to Beth as she began to learn more about Sisterhood of Salaam Shalom (SoSS), a Continue Reading »

A Congregational Assessment: What We Learned

Temple Beth-El had the privilege of participating in a pilot data assessment program through the Union for Reform Judaism (URJ) this past year. The pilot program included a total of 11 synagogues, all about the same size as TBE, and had three components: a congregational assessment, a Board of Trustees assessment and a financial and Continue Reading »

Thank You My Friends!

“Let us be grateful to the people who make us happy; they are the charming gardeners who make our souls blossom.” — Marcel Proust, French novelist It’s nearly impossible to believe that two years as president and six years on the presidential track (two years as second VP, two years as first VP and two Continue Reading »

May and June 2017 Menschen of the Month

The May Mensch of the Month has earned that designation for the many good works she has done for TBE during her 15 years of temple membership. Leslie Kass has served on numerous TBE committees that range in scope from helping temple youth to serving on the Executive Committee. Among her many contributions, Leslie has Continue Reading »