You are here: Home » Blog » Uncategorized » Shabbat Message: Jerusalem — A Place with Room for All

Shabbat Message: Jerusalem — A Place with Room for All

One might wonder why a young student’s Talmud learning would begin with this argument over property rights and the spirit of compromise. I believe it is to instruct the students as to the greater purpose behind the study of Torah. As the Talmud makes explicit: “The students of the wise increase peace in the world.”[2]

By beginning their study this way, the students are meant to understand that the success of their learning will be measured not by their ability to recite the text and explain its meaning, but by the degree to which they will embody its message in their interactions with one another in the beit midrash and especially in the way they will act in the wider world.

For decades the holy city of Jerusalem and the entire land of Israel has been like a garment held by two parties, each of whom claim, “It’s all mine.” Moments of compromise and efforts to make peace have been intermittent and ineffective, as we can clearly see by the tragic events unfolding at this moment.

As a Jew and a Zionist, I look first to my own people to do what is right and embody the lesson taught to our youngest students: to seek peace and to make compromises to achieve it. I am proud to say that Israelis, for the most part, have been seekers of peace, ready to divide the garment in two to live in peace. And I know from personal experience that there are many Palestinians who share these values. Sadly, there are extremists on both sides who repeatedly resort to violence and terror to achieve absolutist goals, thwarting efforts at rapprochement.

In recent weeks, we have witnessed a perfect storm of provocative events and circumstances: TikTok videos depicting Arab youths beating ultra-Orthodox Jews; efforts to evict long-time Palestinian residents from their homes in the East Jerusalem neighborhood of Sheikh Jarrah; bands of racist Jews marching through Arab neighborhoods, chanting “death to the Arabs”; violent clashes between Palestinians and Israeli police on the Temple Mount; and Hamas and Islamic Jihad responding with barrages of missiles aimed at Israeli civilians, including in Jerusalem and Tel Aviv; and Israel retaliating with air strikes against Hamas in Gaza.

All of this has been happening against the backdrop of contentious drama around elections in Israel and in the Palestinian Authority, the holiest days of the Muslim calendar, and Jerusalem Day events marking the unification of Jerusalem under Jewish sovereignty in 1967. A tinder box just waiting to explode.

Israel cannot stand by and allow its citizens to be targeted by Hamas rockets. There is no justification for attacks on civilians. Such hostile acts are war crimes. Resorting to violence will not lead to resolving differences that can only be reconciled through peaceful negotiation.

For thousands of years our people lived in hostile environments as an oppressed minority struggling to secure our basic human rights. Now that we have returned home and achieved national sovereignty, we can – must – fulfill the Torah’s vision of justice and dignity for all who dwell in our midst. We can – must – treat the Palestinians the way we wished to be treated when we were powerless. To do otherwise would be a betrayal of our sacred teachings. Jewish racism is anathema to the ethos of our people. It is a desecration of God’s name, and Israel’s leaders must do everything in their power to put a stop to it. The Palestinians, for their part, must eschew violence and terror and pursue their legitimate rights by peaceful means. And all must come to understand and accept that justice will not – cannot – be achieved by unjust means.

In Pirkei Avot, the wise sayings of our ancient Sages, there is a teaching that speaks to needs of this moment: 10 wonders occurred in the ancient Temple in Jerusalem, says the Mishnah.[3] The last of the 10 was that no one in Jerusalem ever had cause to say, “there is no room here for me.”

In Jerusalem, within a five-minute walk, one can visit some of the holiest sites of Judaism, Christianity, and Islam and witness the faithful worshipping God freely and joyfully. Clearly, the ancient teaching is still true and can be fully realized. There is ample room in Jerusalem for all of God’s children.

Sha’alu sh’lom Yerushalayim,[4] let us pray for the peace of Jerusalem, for its inhabitants, and for all who dwell in the Holy Land. May calm be restored quickly and may it endure, so that all may live in peace and dignity under God’s sheltering presence. 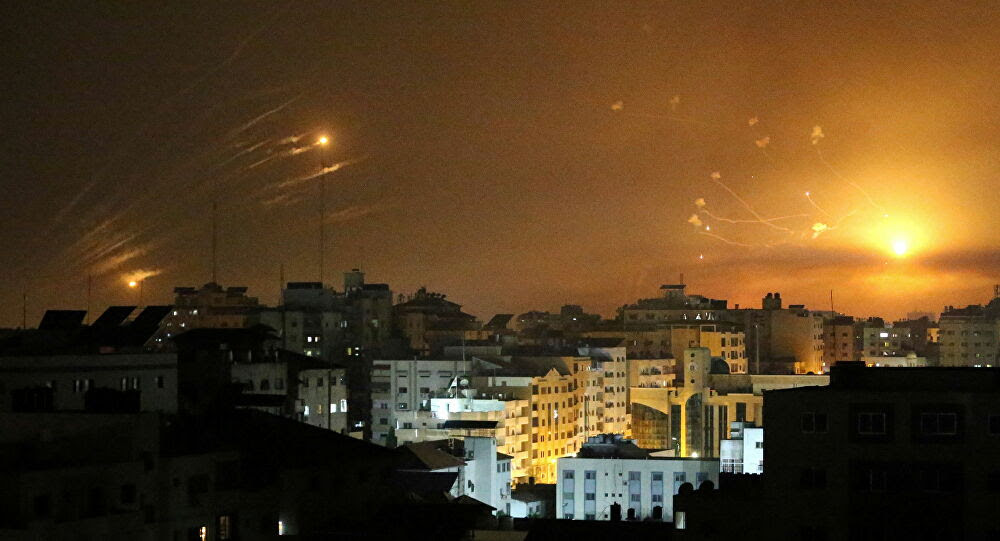 As you may know, the situation in Israel these past few days has escalated drastically. From the Moshavim and Kibbutzim in the Gaza envelope, to the heavily-bombarded city of Ashkelon, to the surprising attacks on Israel’s central region, and major urban cities – Israelis everywhere have been affected by the events of the past 48 hours.

Last night’s heavy barrages marked over a thousand rockets fired into Israel in the past days. Many of our congregations are situated in areas under attack but have been able to stay sheltered, together and to provide comfort and guidance to one another. Our thoughts go out to those who have been huddled into bomb shelters for hours at a time, to young families and the elderly for whom it is especially difficult to deal with the anxiety and uncertainty that each hour brings.

IMPJ’s Pre-Army Mechina program for young-leadership, whose branches in Holon and Jaffa do not have easily-accessible shelters, has been forced to send all participants home. In addition, NFTY program participants who arrived in Israel just a few short weeks ago, spent the night in bomb shelters in Tzuba after sirens sounded, followed by rockets falling in several locations near Jerusalem.

However, we also have a lot of hope. IMPJ, Keren b’Kavod’s Tikkun Olam projects together with members of our 52 congregations, social action volunteers from the Mechina, youth and young adult programs are organizing intensive efforts for the next period in order to provide relief, humanitarian aid and spiritual resilience for those affected. If you would like to donate to help this cause, please click here. We deeply appreciate whatever help you can give.

In addition, our congregations that are situated in cities of co-existence, such as Haifa, Jerusalem, Galil and parts of the Gaza Envelope, are continuing shared society projects, joining voices of leadership from the field to stabilize the tension between neighboring communities.

We will continue to update you with the latest news from the field. Already today, IMPJ’s congregations throughout Israel will transfer programming to virtual platforms once more, a reality we are already accustomed to due to COVID, including special events suited to the current situation (see below). This comes as a disappointment after carefully planning and organizing a rich variety of events for Tikkun Leil Shavuot.

Nonetheless, we draw great hope from the unity and strength that our communities bring one another, together with our friends and partners in the diaspora. We will not allow the intensity of our solidarity to be overshadowed by fear.

We pray for those in need of healing, send condolences to the families of the deceased and wounded, and pray for peace and for better days to come upon us soon.

The Israel Movement for Reform and Progressive Judaism 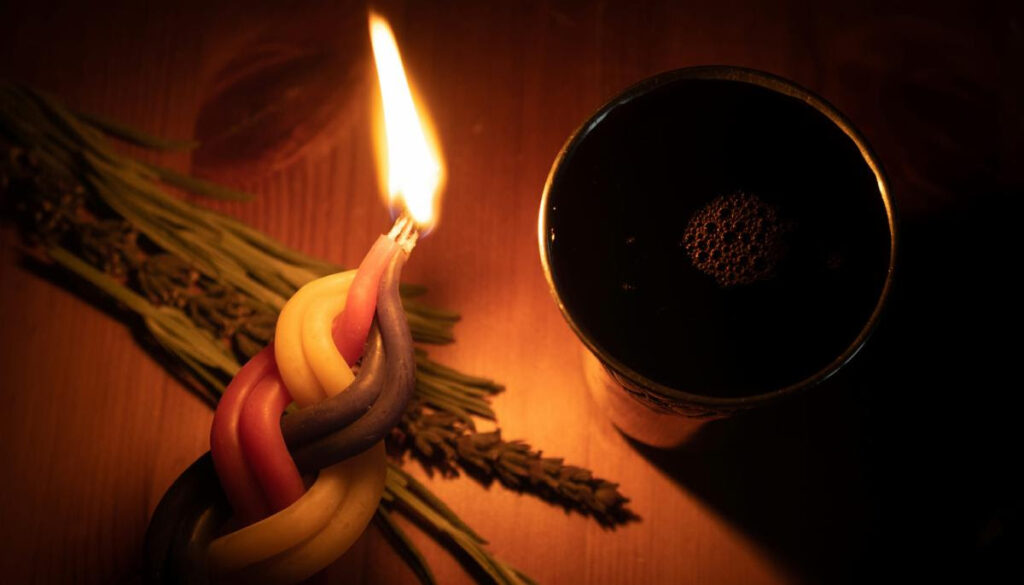 Join our Israeli congregations for a Havdalah ceremony of solidarity and unity during these difficult times. The event will be in Hebrew, with musical accompaniment and sections in English.  Join Here