Cooking for the “Other” High Holy Days

When it comes to recipes and food features for the High Holy Days, Rosh Hashanah gets all the love – recipes for honey cake, apple strudel and so on. But all of our holidays have special foods that are traditionally associated with them. For example, during Sukkot, which has its roots in agricultural festivals, Jews Continue Reading » 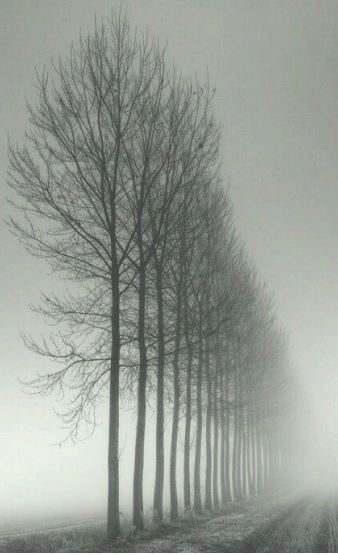 I have never felt a connection to the Holocaust. To me, it was always a horrific crime against humanity and never a terrible act against my own people. But on a recent trip to the concentration camps of the past, where I saw the ashes for myself, it has never felt more real. Being in Continue Reading »

Toward the end of the 19th century, some Jewish musicians who had been trained in the classical, European tradition discovered artistic possibilities in the folk-song of their people. They were of eastern European origin, had been educated in a Jewish atmosphere, and had grown up with Jewish folk-song. In parallel with the nationalist movements arising Continue Reading »

Far from the Home I Love: The Jewish Immigrant Story in Song

Once again, the TBE Cantorial Concert Committee, led by Jim and Beth Lavranchuk, is laboring to bring another beautiful musical event to fruition. Our subject is a bit deeper this year, and possibly a little darker. But only by descending is it possible to rise: out of the darkness we hope to bring you light. Continue Reading »

A History of Temple Beth-El

Before Temple Beth-El Simon Weil was the first Jew in Somerville, arriving in 1864. In 1892, Weil and others organized the Anshe Chesed Cemetery Association which, in 1907, became Congregation Anshe Chesed, an Orthodox synagogue with some 40 members. Between the two World Wars, many Jews focused their activities on Jewish communal organizations outside the Continue Reading »

Starting a Chain Reaction of Giving

Recently the Township of Hillsborough honored one of our congregants, Dr. Laurene Wolf, after she was named one of “New Jersey’s Favorite Kids’ Doctors” by NewJerseyFamily.com for the second year in a row. In awarding Laurene the proclamation for her many achievements and service, Mayor Carl Suraci declared, “We are proud to call Dr. Laurene Continue Reading »

At Temple Beth-El, We Make Jews

Recently, I have been thinking about our mission. We have a beautifully written vision statement that accurately reflects who we are and what we strive for as a community. (If you haven’t read it, you can find it here.) However, it’s also long and difficult to remember. It occurred to me that if we asked Continue Reading »